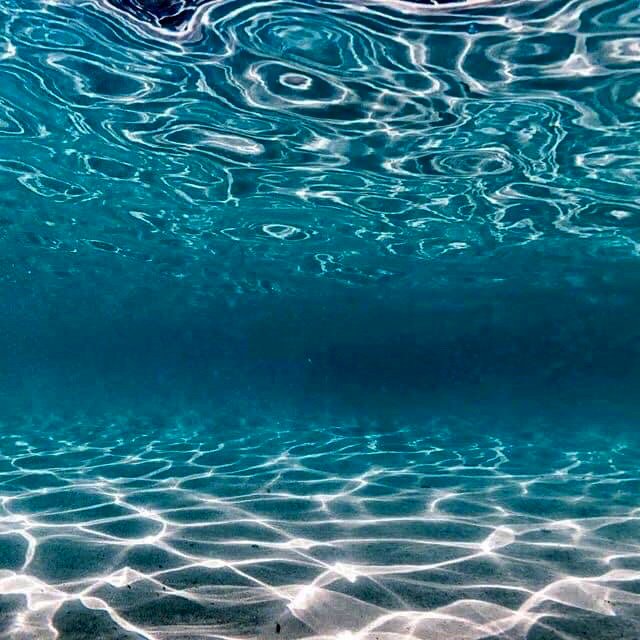 The British Sub-Aqua Club (BSAC) is the largest diving club in the world.

It has trained hundreds of thousands of people to dive since being founded in 1953.

It is a diver training organisation that operates through its entensive network of thousands of UK and overseas diving clubs and centres.

BSAC is recognised by Sport UK as the National Governing Body (NGB) for Sub Aqua within the United Kingdom.

HRH Prince William The Duke of Cambridge has followed the footsteps of his father HRH Prince Charles Prince of Wales & his grandfather HRH Prince Philip Duke of Edinburgh, whereby he was appointed BSAC's President in 2014. 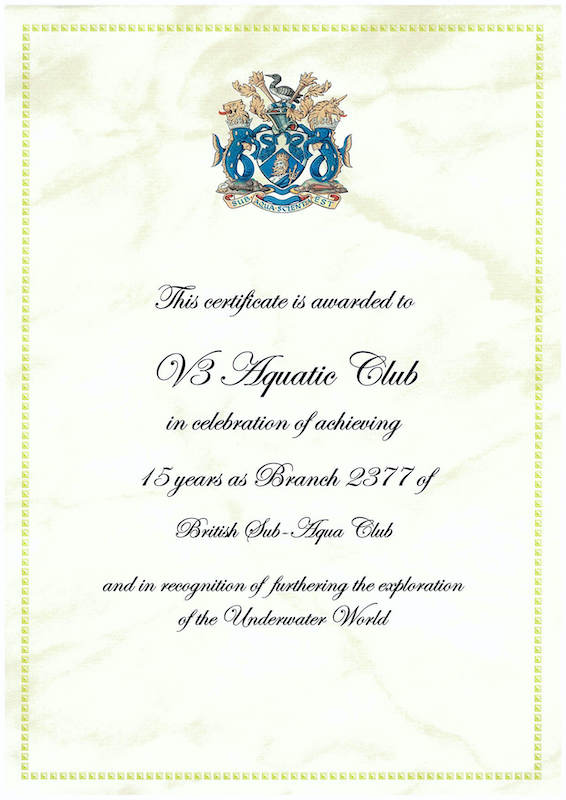 BSAC is special as a diver training agency where most BSAC instructors are volunteers, sacrificing precious personal time to train others.

All our trainings are commited by volunteer BSAC qualified instructors with many years of experience.

"With BSAC you can safely enjoy the most thrilling, challenging and rewarding diving you ever likely to do."

HRH The Duke of Cambridge, President of BSAC 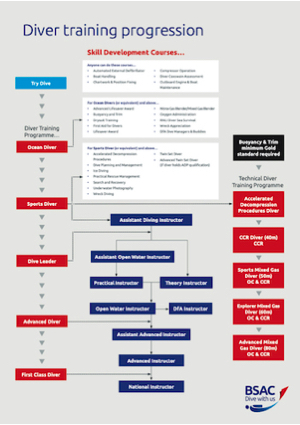 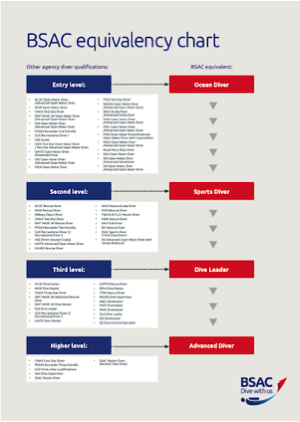 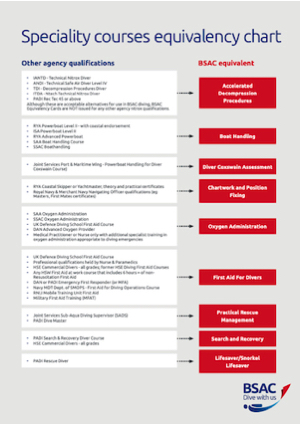